FOMO…by now you’ve heard this term. And if you haven’t, it stands for “Fear Of Missing Out”. When I first heard this, I laughed out loud. But it really is a thing (if you’re a sociable person, like myself).

I will be completely honest in saying that ANY Ironman sanctioned event I have ever signed up for was due to FOMO. In 2014, the only reason I signed up for my first half Ironman was due to FOMO. When I discovered that I could actually complete the half distance, the following race choices were based on which races my friends were doing.

Then, in May of 2015, my friends signed up for Ironman Texas. The FULL. I had stated several times that I had no interest in ever racing a full Ironman. I completely and utterly respected anyone who could or had, but I just didn’t think it was in the cards for me.

When my husband confirmed that even he was going to sign up for Ironman Texas, the FOMO kicked in. “I could totally just go to Houston and be a cheerleader for everyone.” That was my first thought. Then I imagined watching my husband along with my other friends getting out of the water with a smile on their faces. Hopping on the bike and riding into the sunrise. Hopping off the bike after completing a 5 or 6 hour ride and happily heading out into the run. Watching them complete loop after loop, getting closer and closer to completing an amazing feat. All the while, I’d be standing there dying because I was too chicken to even try.

So, because of FOMO, 2 months later I took the leap and signed up for Ironman Texas. And what a day that was. I’m happy FOMO pushed me into it.

The aftermath of the full Ironman was a weird feeling of almost depression/burnout. And though I didn’t completely quit triathlon, I resolved (to myself) that I would only sign up for 2017 races if I really wanted it, and not only if Mike or my friends were doing it.

I know for certain that I’m sitting out a full-distance in 2017. That is completely my decision. I am beyond happy to train with and support my friends who have already or will sign up for a full this year. It’s an amazing accomplishment that deserves recognition!

But in this decision of mine, I think it will help me to refresh mentally and put the joy back into racing. I look forward to the smaller races; sprints and an Olympic or two. Those are completely fun for me. And yes, there are 2 Half Ironman distance races in the cards ;). 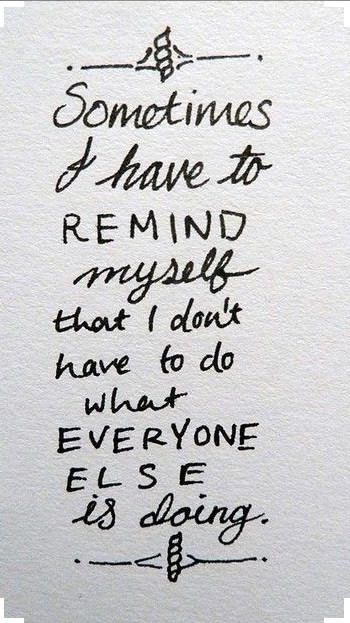 So, after all this rambling (which I’m not really sure where my direction was) I have to say that FOMO can be a good thing. It can push you out of your comfort zone and help you discover things about yourself you didn’t think were there. But honestly, we control our own decisions (with God’s guidance of course), and we should choose to do things that make us feel fulfilled and give us joy. So…no (race) FOMO for 2017.

TRI (and LIVE) WITH JOY!

Great way to end the day 🐕 ♥️🌅
Never have I ever given a haircut. Until today. #firsttimeforeverything #quarantinehaircut
Felt like putting on my favorite hat
Create your own happy 😊
Beautiful morning for a cruise around the neighborhood 🚲 ♥️. . . #otfcoach #otfbrownsville #socialdistancing #stayactive #beachcruiser #morningride
If you need me, you know where to find me. 🕶 ☀️ 💦 Thanks for the backyard pool Mom & Dad!